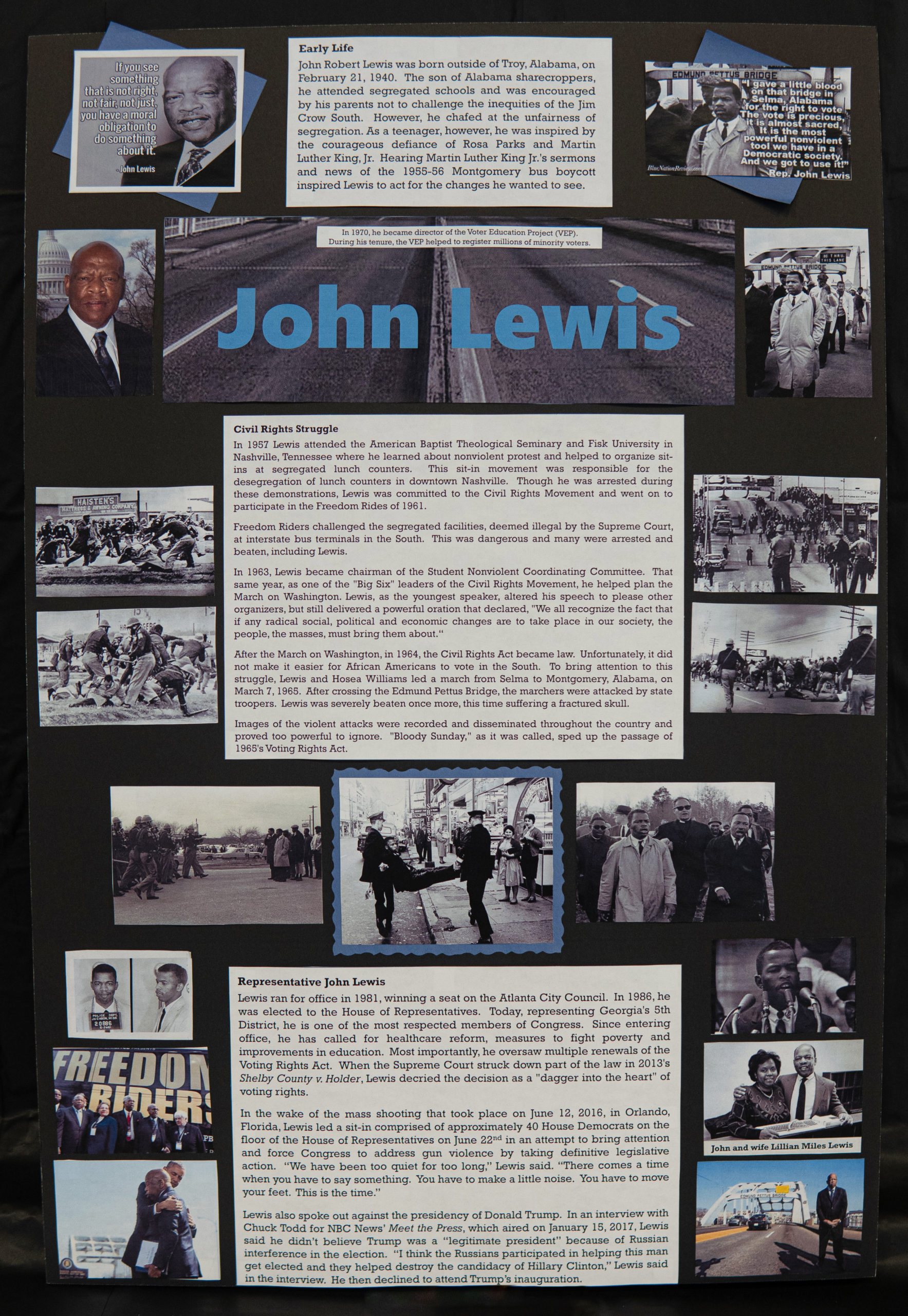 Poster Update: Congressman John Lewis died July 17, 2020. Public ceremonies honoring Lewis began in his hometown of Troy, Alabama at Troy University, which originally denied him admission in 1957 due to racial segregation. And calls to rename the Edmund Pettus Bridge in Selma, Alabama in Lewis’s honor grew after his death. On July 26, 2020, his casket, carried by a horse-drawn caisson, traveled the same route over the bridge that he walked during the  Bloody Sunday  march from Selma to Montgomery, before his lying in state at the Alabama State Capitol in Montgomery. 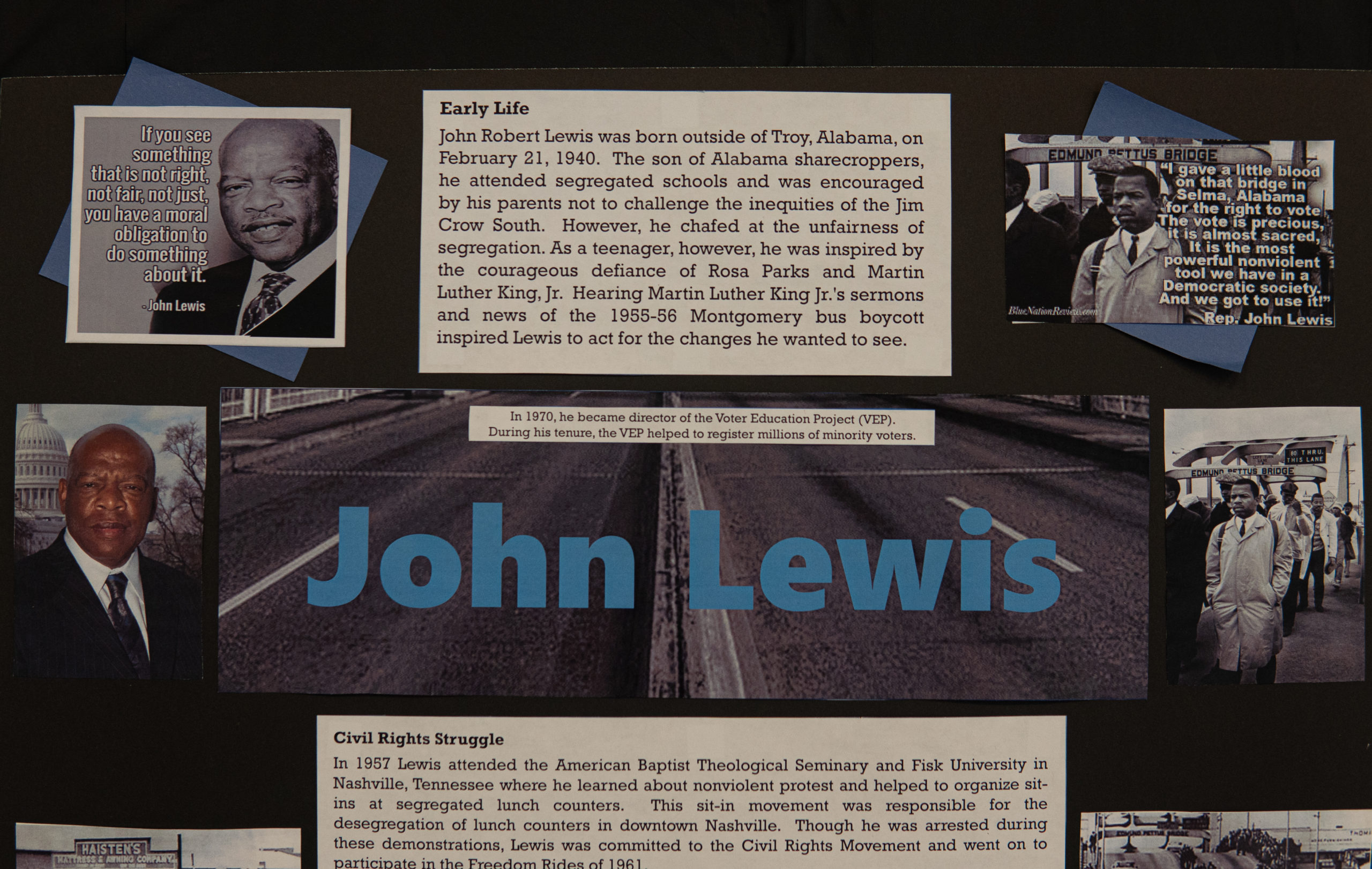 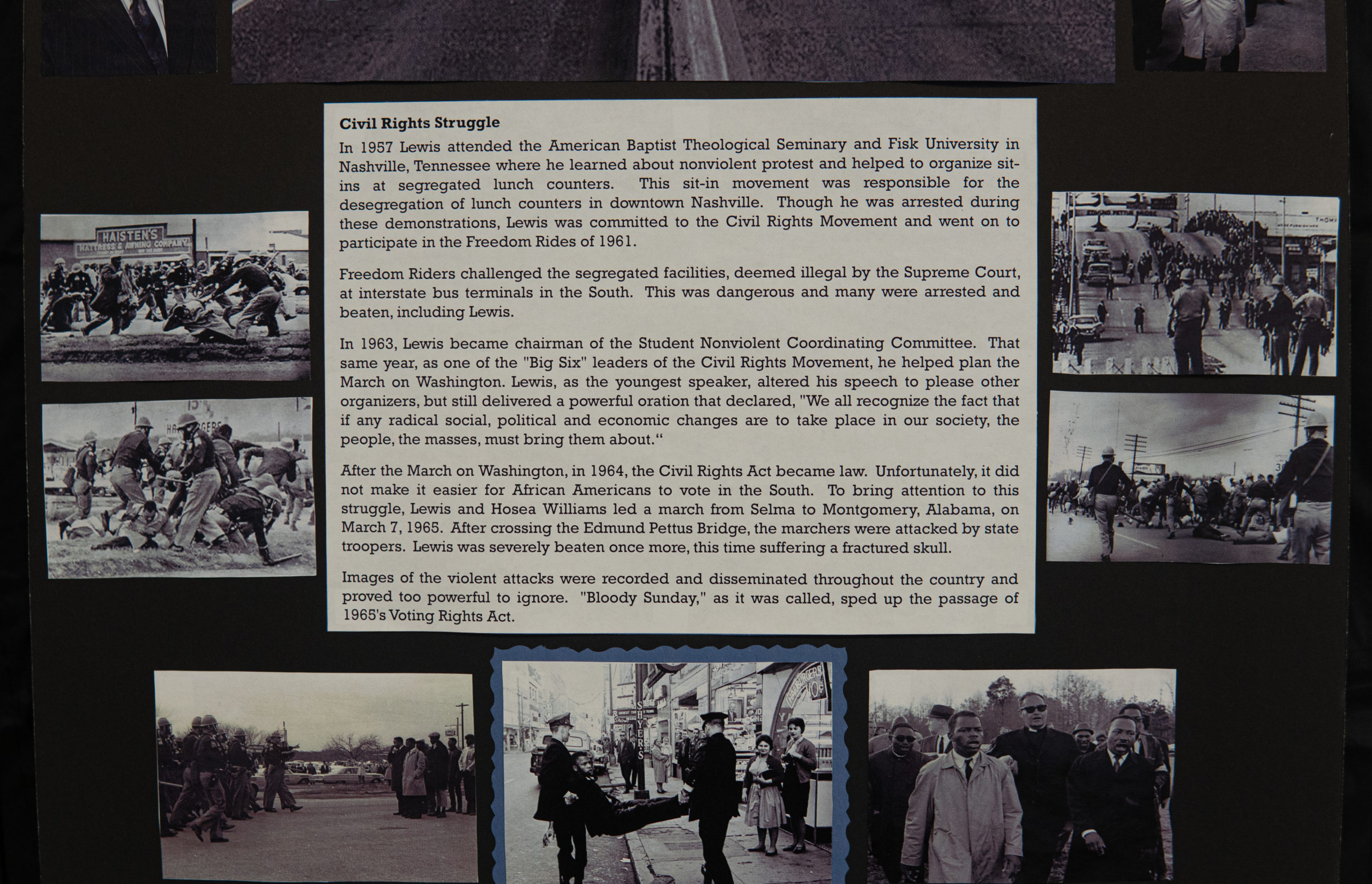 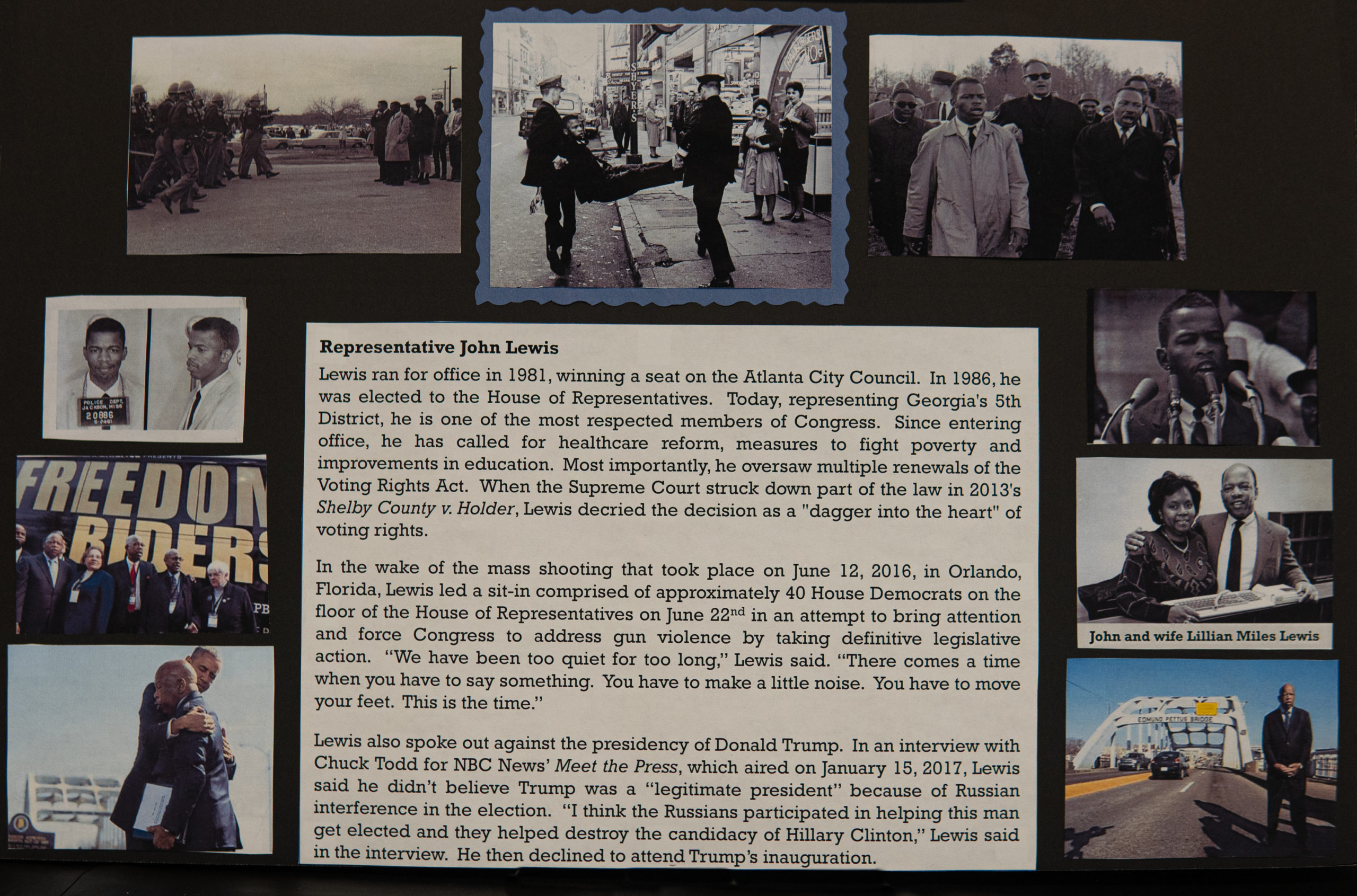 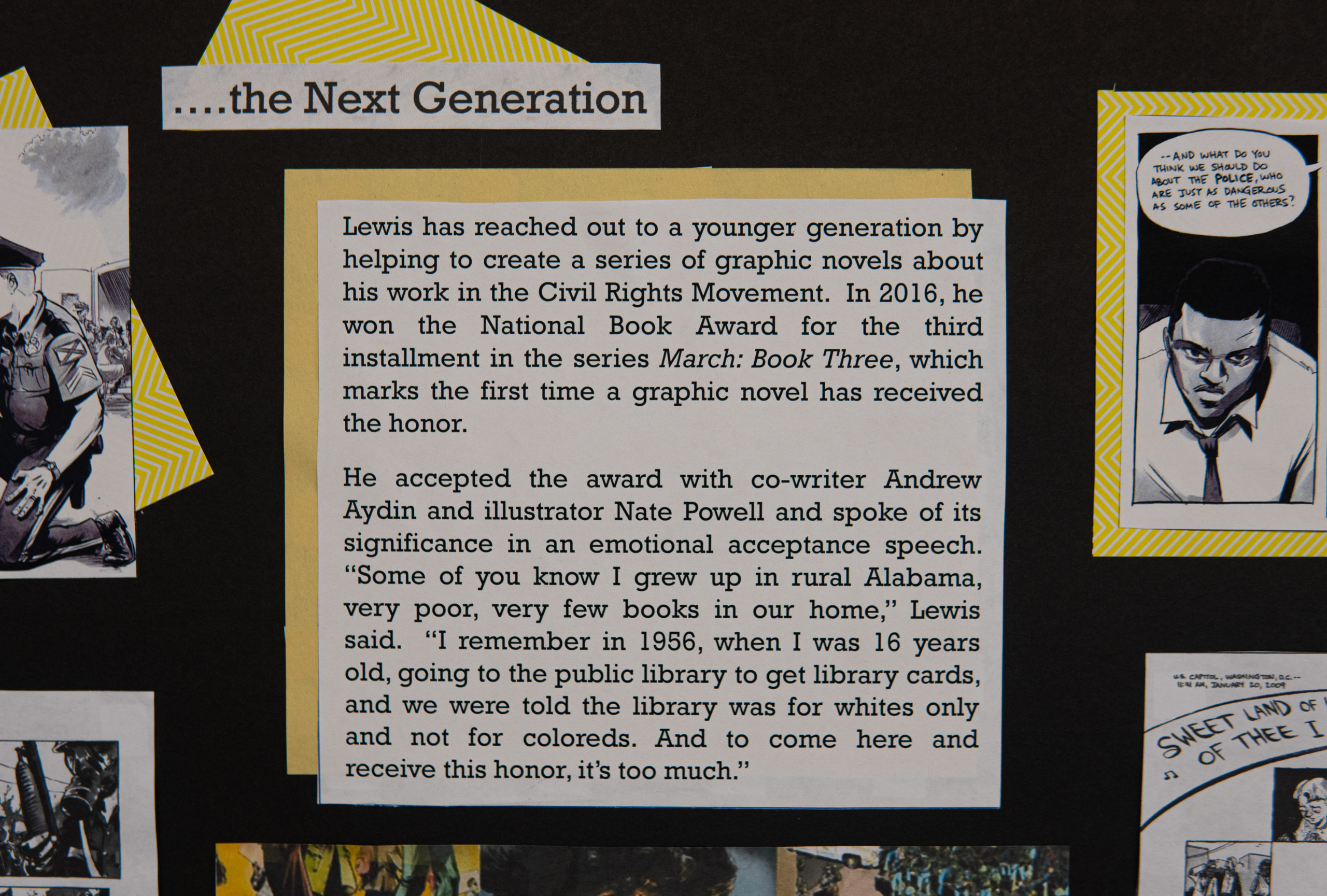 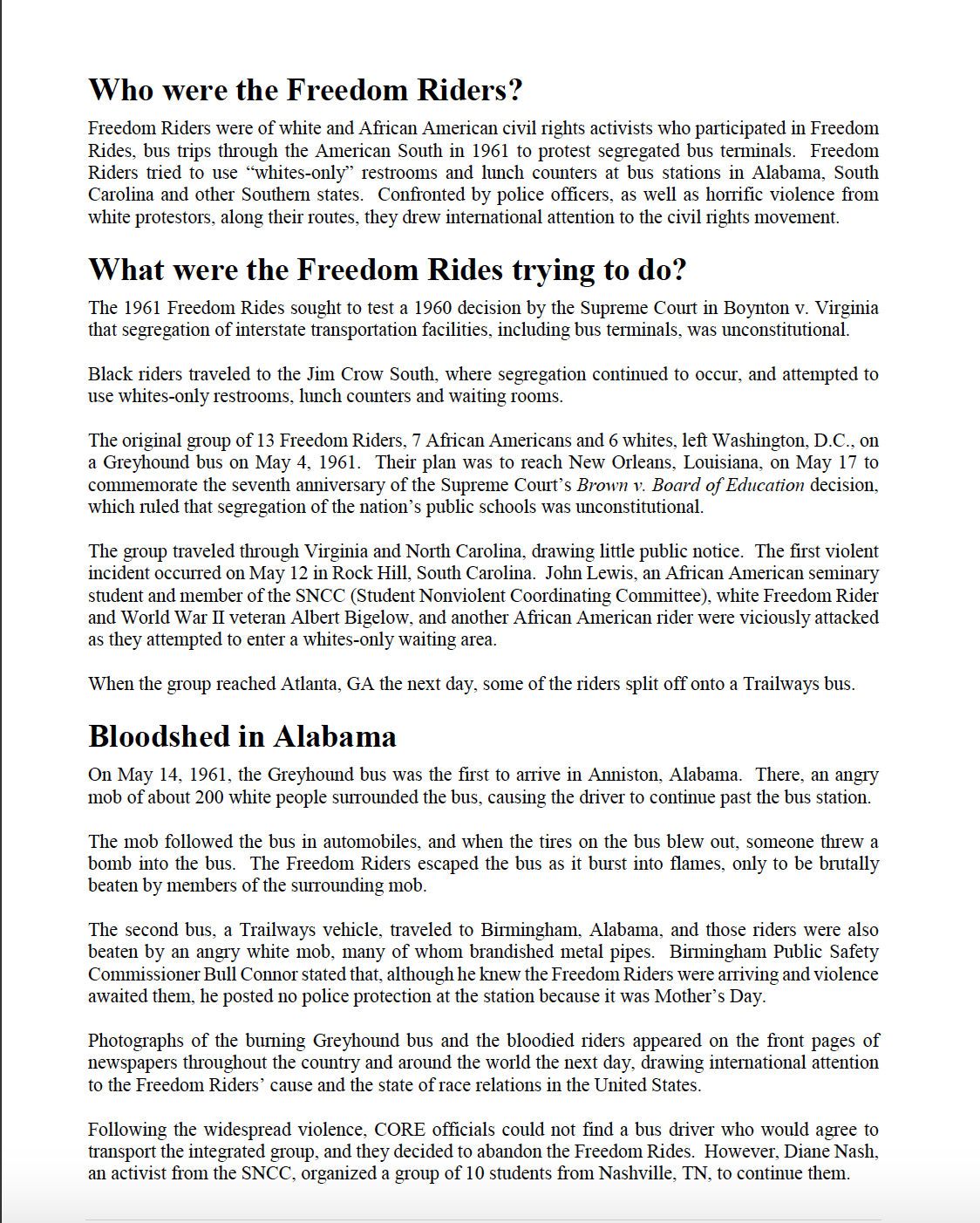 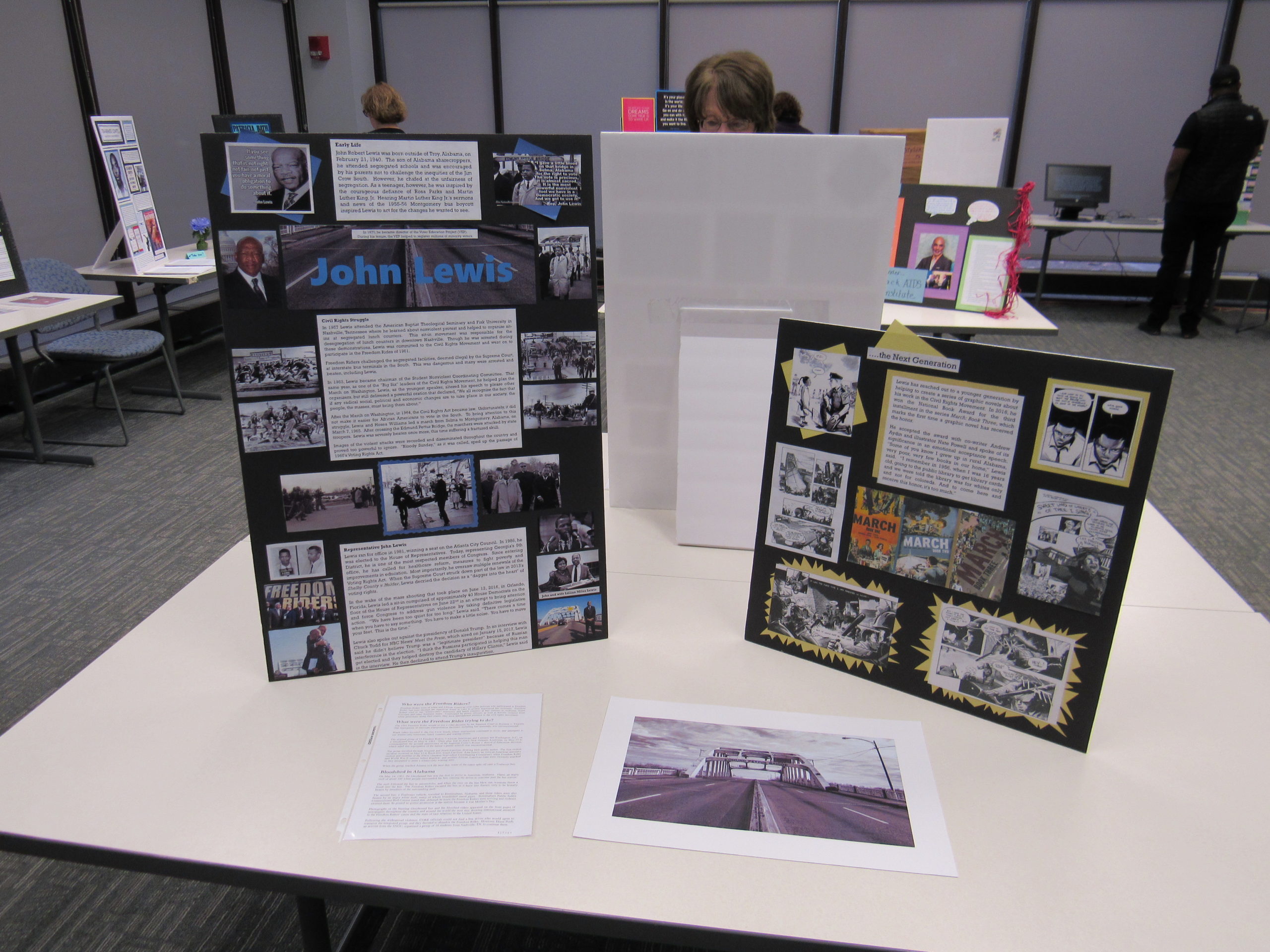